Archaeological findings prove that Csepel Island was already populated during the Copper Age.

There are written records of a fortress for cavalry built on the island by the Roman Empire.

During Hungarian conquest Csepel Island was the seat of the leader of the alliance of Hungarian tribes.

The Weiss Manfréd Works in Csepel became one of the largest heavy-industrial centres of Hungary.

The Freeport was opened which links Western Europe to the Mediterranean and the North Seas. 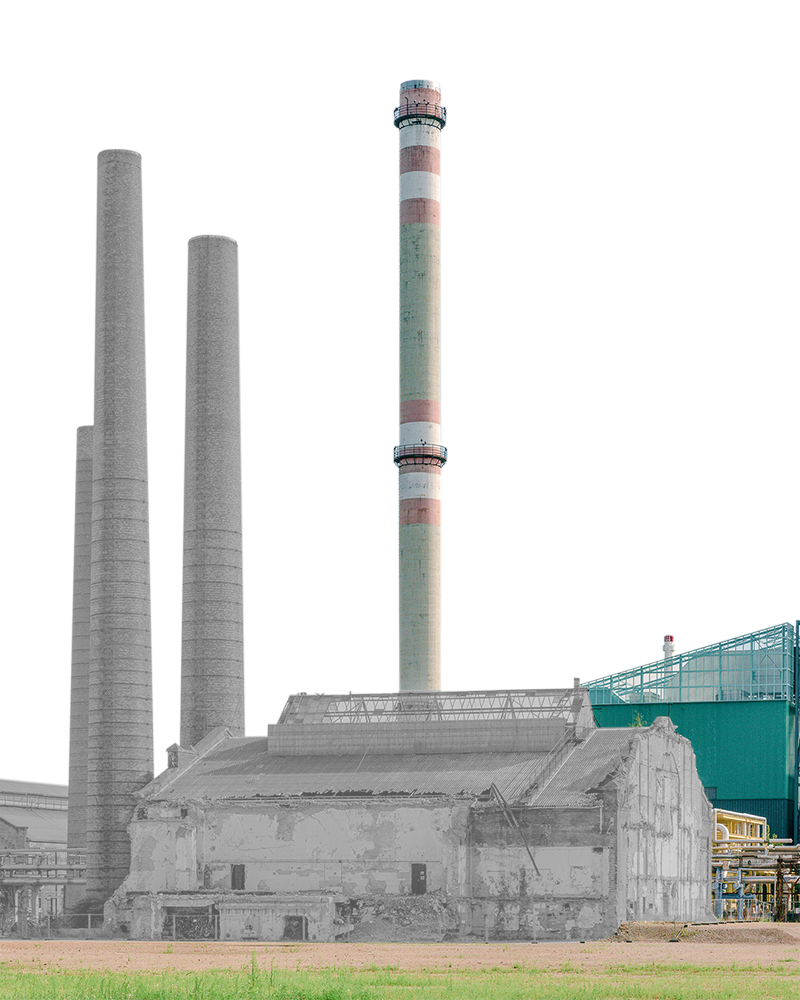 By the 2000s Csepel became a modern European urban district. The thriving local economy owes to the success of companies operating here and the work ethos of the locals. Csepel has been very active during the past decade in utilizing European Union regional (ERDF) and social (ESA) funds to revitalize its neighbourhoods and to enhance the living quality of its residents. These programs and projects targeted cutting carbon-dioxide emissions, the development and upgrading of green areas, public parks, education, child- and healthcare facilities, and improvement of public infrastructure. New playgrounds were built, investments were made to renew childcare facilities and to improve the public transportation services in Csepel. Several large housing estates were modernized, their public spaces refurbished and new and improved social and educational services were developed for their residents. Programs were managed in the value of 15 million EUR during the past 3 years in Csepel.

Located on an island

on the Danube River in Hungary, its area comprises 257 km2 and its population is 165k

to protection and improvement of the natural environment for the residents

The main North-South transport axis of the district is the Rákóczi Ferenc II. road, that was extended recently to ease the congestion in the district centre. Teller Ede road passes by the district centre and connects to the main artery which connects Csepel to the city centre of Budapest (Weiss Manfred road). The accessibility of Csepel was greatly improved by opening the M0 motorway, which was recently expanded to a 2x3 lanes. Kvassay and Gubacsi bridges connect Csepel to adjacent District 9 and District 20 across the Ráckeve-Soroksár Danube branch. Transit traffic of heavy trucks (over 12 tonnes) is banned in Csepel, except in Csepel-Csillagtelep (max. 7,5 t). Heavy trucks serving the industrial estates of the district may use all the main roads throughout the district without any special permit obtained. 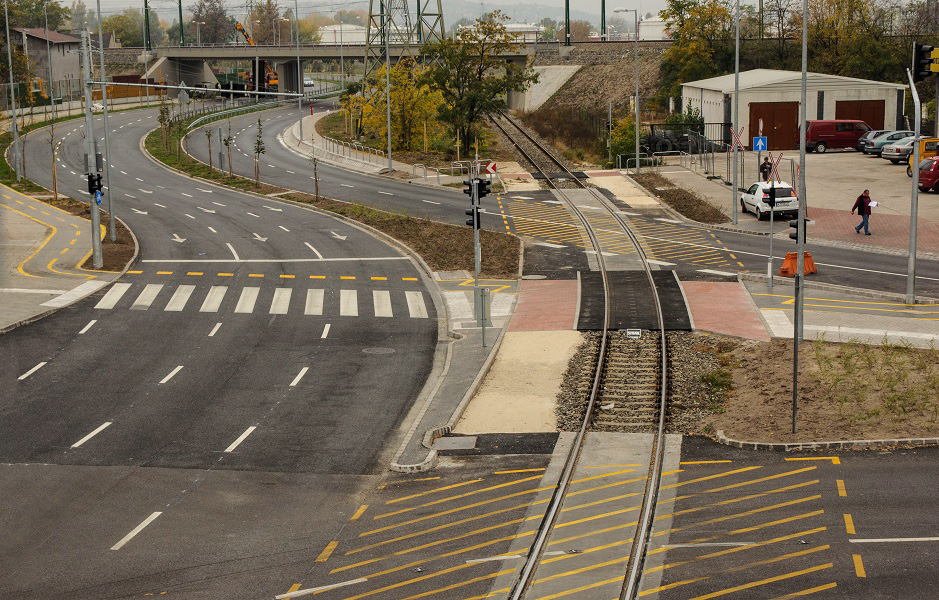 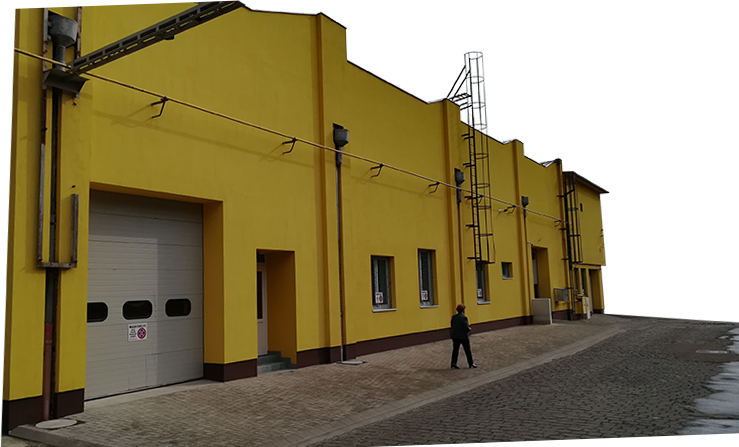 It is among the largest brownfield industrial zones of Budapest, located on the north-western part of Csepel Island, by the river Danube, adjacent to the Csepel Freeport. The river Danube played a major role both as a mode of transport and as the resource of cooling and industrial water.

Since the beginning of the 21st century the population of Csepel stabilized around 76,5 thousand (around 30 thousand households).

The age composition is younger than Budapest’s, but the ageing tendency of the Hungarian capital is also observable in the district.

The educational attainment has significantly improved: the share of residents with secondary or higher education is 51%

A wide range of childcare, healthcare and social services are available, nurseries, kindergartens and grammar schools.

Health services are provided at the municipal polyclinic and its subsidiary institutions district-wide.

All main food retail chains are present in Csepel. Freshfood Market and Shopping Centre are also in the district.

There are many pubs and restaurants as well, multiple sports facilities, recreation areas and an open air bath.

Why start a business here?